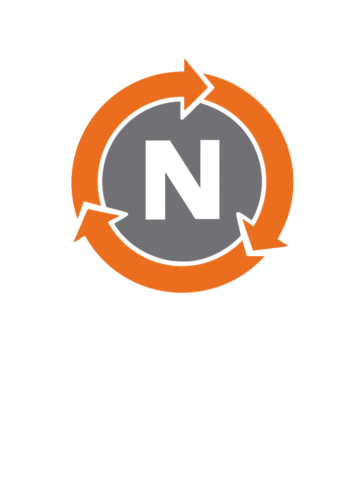 ”Never doubt that a small group of thoughtful, committed citizens can change the world; indeed, it’s the only thing that ever has.” – Margaret Mead

PROFESSIONAL EXPERIENCE: Felicia joined the Northstar team after years of environmental activism and academic research on expanding recycling programs. She graduated from Missouri State University with a B.A. in Anthropology and French. After years working in higher education, she pivoted career fields during the pandemic to work in utility management. Her most recent accomplishment was completing her Master’s in Public Administration from the University of Alabama at Birmingham.

FELICIA AFTER WORK: When not at work, Felicia loves to be outdoors hiking with her dog or cuddled up indoors cross-stitching. She also loves gaming on her XBOX or playing DnD with her husband and friends. When opportunity arises, Felicia loves traveling and has been to a total of nine countries!